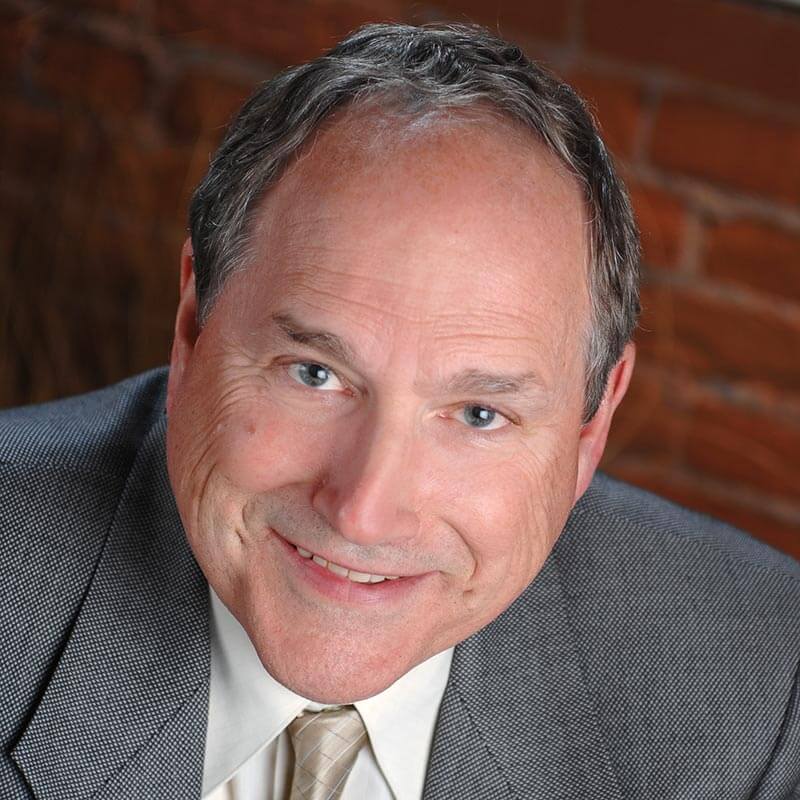 Over the next 35 years he has developed an outstanding reputation standing up for the rights of individuals. He is licensed to practice law in California and Oregon and has been an effective advocate for hundreds of people living in Oregon and Northern California.

Dennis is Fellow of the American College of Trial Lawyers, one of the premier legal associations in America. Fellowship in the College is extended by invitation and only after careful investigation to those experienced trial lawyers who have mastered the art of advocacy and whose professional careers have been marked by the highest standards of ethical conduct, professionalism, civility and collegiality. Lawyers must have minimum of fifteen years trial experience before they can be considered for Fellowship. Membership in the College cannot exceed one percent of the total lawyer population of any state or province.

Since 2009, Superlawyer Magazine has named Dennis “Superlawyer” as chosen by attorney peers and independent research. Dennis has the highest possible Peer Review Rating in legal ability and ethical standards awarded by Martindale-Hubbell, publisher of the oldest legal directory in the country. In 2010 Dennis was appointed to the Board of Directors of the Children’s Advocacy Center, Medford, OR, the regional child abuse prevention agency for Southern Oregon. 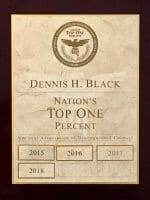 Dennis Black, of Black Chapman Petersen & Stevens, has been selected to the 2018 list as a member of the Nation’s Top One Percent by the National Association of Distinguished Counsel. Read the full press release here.