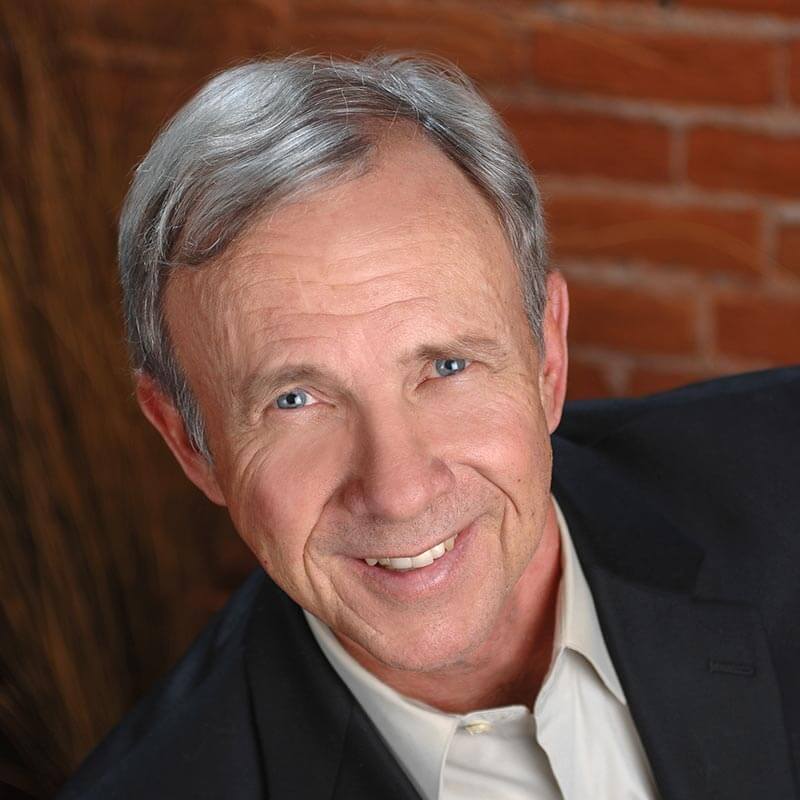 My parents both came out of the Great Depression and the Dust Bowl in Oklahoma and Texas. The both knew the meaning of hard times and hard work. I was raised in Wyoming and Southeast Asia. I’ve lived in Oregon since I came back to this country in 1966, and in the Rogue Valley since 1978.

I started doing Oregon workers’ compensation claims for injured workers in the early 1980’s. In 1987, my partner Dennis Black and I went into business together on a handshake and have been together along with my other partners since then. I am very proud of this fact, and I respect and value all of the people I work with.

I worked as a way of putting myself through the University of Oregon, Honors College, and the U of O law school. During college and law school, I bucked logs behind a timber faller, worked in lumber mills, in sheet music stores, grocery stores, in food service as a bus boy and waiter, and an auto mechanic’s helper. I still love cars.

I still like helping injured Oregon workers. I do not represent employers or insurance companies. I know many, if not most, of the lawyers who do this kind of work around the state, and I deal efficiently with them and enjoy most of them. Oregon’s workers’ compensation system is a bureaucracy in which the law and the claims are driven by the medical opinions of doctors. The insurance companies and employers have several medical opinion givers, called Independent Medical Examiners (IME’s). Injured workers sometimes are hard pressed to find medical support for their claims. I do my best to help these folks and guide them through the challenging process of pursuing their claims.

We make money only by either winning claims and/or settling cases; this is the essence of what is known as the contingency fee system.

My job is to clearly define a claimant’s available options and give them realistic advice in regard to those options. I try to leave the ultimate decision on whether to fight or settle a claim up to the injured worker because it is their life, not mine.

I bring over 30 years of experience to and am completely committed to the practice of workers’ compensation. I consider my occupation to be a privilege, and I try every day to honor it.