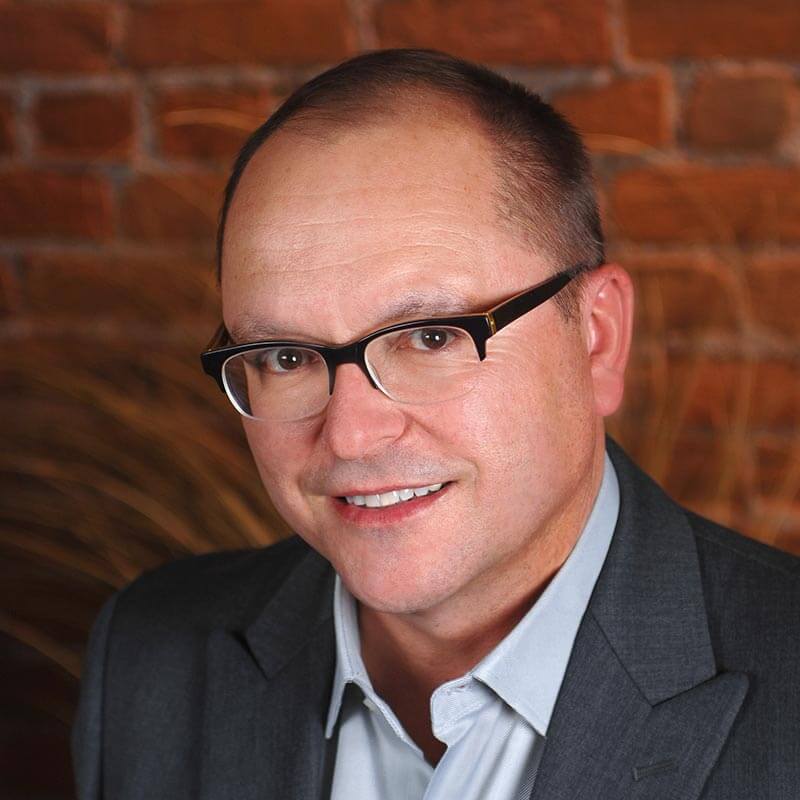 Born in Idaho, and after some extensive childhood travels with his family, Art spent his formative years in Prescott, Arizona. He graduated from Whitman College in 1978 where he focused on literature, politics and theatre, and later studied comparative literature at USC where he was a graduate teaching assistant in French. He received his law degree from The Northwestern School of Law at Lewis and Clark College in 1984.

Art started his legal career as a Special Assistant Attorney General for the State of Oregon’s Insurance Fund (SAIF). This experience led Art to change hats and go into private practice representing injured and disabled individuals who have an uphill fight against the well-funded insurance industry. Art has represented hundreds of Oregonians whose claims have been denied or improperly processed. He has extensive litigation and appellate experience with the agencies and the courts where these matters are resolved.

Art has the highest possible Peer Review Rating in legal ability and ethical standards awarded by Martindale-Hubbell, publisher of the oldest legal directory in the country, and has enjoyed this status for over 20 years. In 2010, he was honored by the Oregon Trial Lawyers Association with the Doug Swanson Award of Excellence. Art has enjoyed teaching and lecturing in his areas of specialty at numerous conferences around the country. 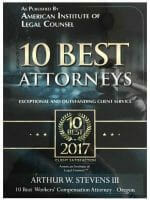 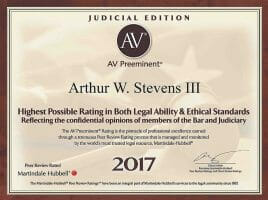 Arthur W. Stevens III received the AV Preeminent® Rating the highest level of professional excellence for legal expertise and ethical standards, one of the most distinguished awards an attorney can receive.